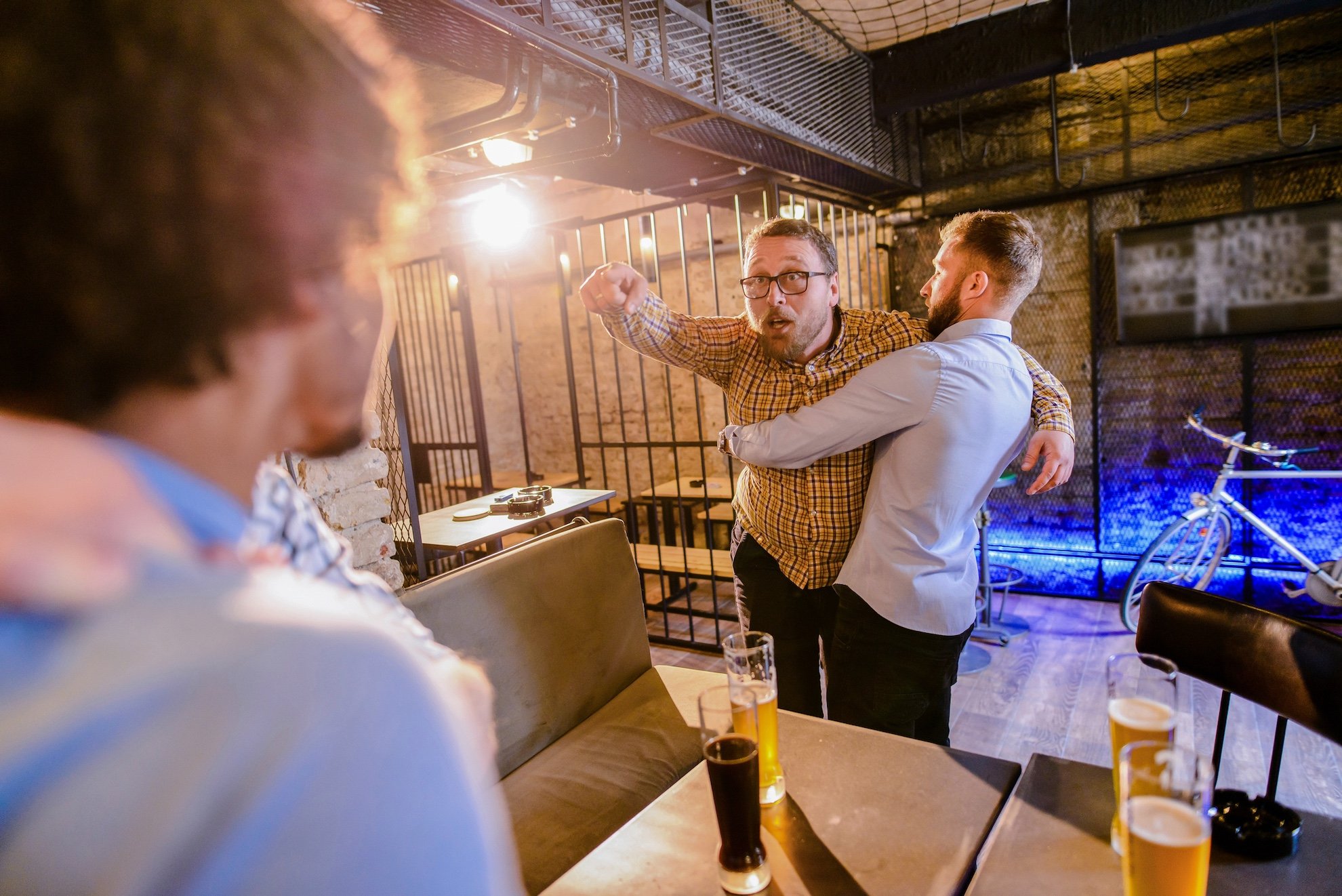 Whoa is the next generation that will probably never know the philosophical brilliance in the Oscar Award (deserving) film Roadhouse.  In it, there were three simple rules espoused by Patrick Swayze’s immortal character Dalton.  Oddly enough, in a courtroom these are rules that will serve any attorney and their client well.

Rule #1: “ Never underestimate your opponent.  Expect the unexpected.”   As a client on your first day in court, look at the prosecutors sitting on the other side of the bar and what do you see?  Does the prosecutor look like she just passed the bar?  Maybe he looks like he should have retired 30 years ago?  Maybe he looks too goofy to convince a jury or too well-dressed to get on their level.  The fact is, you NEVER know.   However, if your attorney is familiar to the courthouse or done their homework they may enlighten you.  Maybe that fresh newbie attorney has already sat and tried 15 murders in the last year.  Maybe the old prosecutor has put more people in prison for life than anyone in the state.  They not only know all the rules, they also know the exceptions.  Maybe, goofy works well for that other attorney and it appeals to the jury.  Oh and the well-dressed attorney has a gift for commanding respect because they have a voice like Morgan Freeman and the charisma to match.

Rule # 2:  “Take it outside.  Never start anything inside the bar unless it’s absolutely necessary.”   Don’t expect your attorney to get a good outcome if he’s bullying everyone in the hallway and in the court before the dockets even been called.  An old rule for lawyers is to be a lamb in the hallway and a lion in the courtroom.  Save your bravado and your best points for trial.  As the client, don’t make faces, scream aloud and stomp your feet.  Stand by and let your attorney do their job if they know how to do it well.

Rule # 3:  “Be nice.”   This one’s my favorite.  Jerks don’t do well in a courthouse, I don’t care how many movies and TV shows indicate the opposite.  This goes a hundred times over in criminal court.  The prosecutor and the defense attorney who get along do so because they’ve cultivated their relationships for years and many times decades by indicating trustworthy and honorable behavior.  It doesn’t cause them to fight any less ardently for their side.  Lawyer’s are trained to argue for their clients and they’ll do it if the lawyer on the other side is their best friend or their worst enemies.  One of the things I tell my client more than anything else is the prosecutor coming after them is not pursuing a vendetta, trying for notches on their belt, or acting out some sadistic aspirations.  What I tell my client quite often is that the prosecutor is doing what they think is the right thing.  Being nice to a prosecutor is not a weakness.  It’s a strength.

In addition, go to a courthouse and watch a trial where the defense is being anything other than “nice” and you will find a very sad client after the verdict is read.  A jury will often not accept a jerk for a defense attorney for reasons that are understandable.

Hopefully, these rules will allow you to assist your counsel better in court.  And for those of you reading this who haven’t seen Roadhouse . . . Please change that immediately.

WHAT’S THE FIRST THING TO DO AFTER YOUR FIRST ARREST?