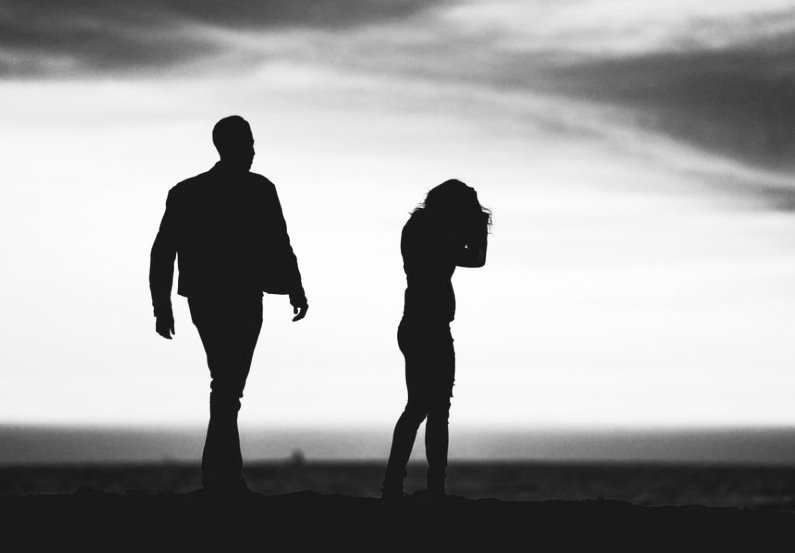 If you or a loved one are sitting on a family violence case, don’t let the misdemeanor part of the charge fool you. An assault misdemeanor can ruin your expectations for a good future about as well as most felony convictions. A family violence case can ruin your chances of getting many jobs, access to apartments, and it is permanent on your record.

If you’re charged with a misdemeanor family violence assault it means that under 22.01 of the Texas Penal Code that you have intentionally, knowingly or recklessly caused bodily injury to a member of your family or household. Each of these words come loaded with their own definition. We could spend days describing “Intentionally, knowingly, or recklessly” but it’s safest to say that it was at least the act of a voluntary movement on your part. The next word that matters is “bodily injury”. A bodily injury doesn’t have to be a bruise. At minimum, simple pain is sufficient for “bodily injury”. And then “family or household?” Well, if you live or lived with that person or are related to them to a close degree or are married to them – you qualify. An assault is a Class A Misdemeanor which carries with it a range of punishment of up to a year in the county jail or up to 2 years of probation.

Chances are, if you haven’t been in trouble much in your life, jail is not going to be the end game of any plea or finding of guilt on the charge. On your first time in court with a court appointed attorney, you can reasonably expect that you’ll get an offer that includes a fine, court costs, community service, a family violence class that will last around 6-8 months of once-a-week classes, and deferred adjudication that will last anywhere from 6 months and up to 2 years. Deferred adjudication is a form of probation that, once completed, results in a dismissal on your record. That sounds great. However, there’s fine print that you’ll never see there. The fine print is that “dismissal” never goes away. While you’re not convicted of the crime, it will always indicate on your record that you pled to the offense and you served probation on it. For someone who wants to be a nurse down the line, this background snag will keep you from that goal. For someone who wants to rent a new apartment, that will pop up on the the background and probably get you rejected. For someone who’ll like to move on with their life and go on a date with someone new, that person might do a simple background search on you and it’s game over.

It’s not to say that sometimes a deferred and a dismissal aren’t the option you want in these cases. Maybe there are forces outside of the courthouse compelling the need to plead the case to such an offer. Maybe there’s a felony or worse charges that can be stopped by such a plea. But such a decision should not be made without a huge amount of consideration and effort being made to get a dismissal or try for a “not guilty.” If you have further questions please feel free to email or contact us today.