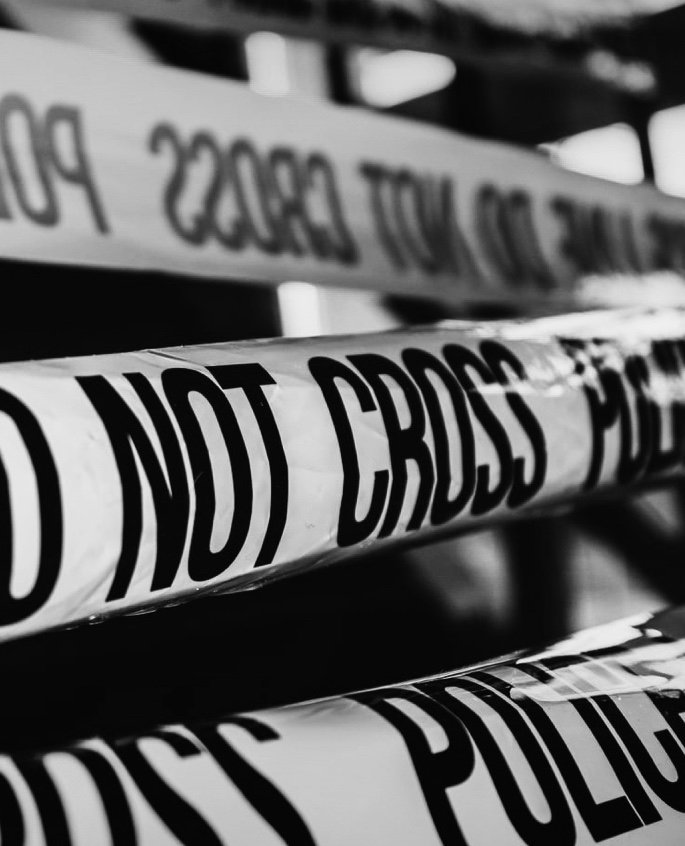 I’VE BEEN CHARGED WITH MURDER. WHAT DOES THAT MEAN?

There’s very little more terrifying then a charge of murder. If you’ve been charged with Murder, it’s essential that you seek legal representation as soon as possible. First, it’s important to understand just exactly what constitutes a murder in Texas.

There’s a lot to unwrap with those elements but it can be broken down into simple language. Murder happens when you mean to kill someone, or you try to hurt them so bad that it kills them, or while you’re committing a felony that isn’t manslaughter and they die. An example of this last happens usually during the course of a robbery when one of the people involved in the robbery shoots the victim and they die. Because of a thing in Texas called “the law of parties” everyone involved in the robbery is responsible for the acts of their co-conspirators. The mistaken belief that someone else shot the victim during the felony often leads people to mistakenly belief that they are not responsible and they confess this to the police not realizing they are confessing to complicity to commit murder.

It depends on where in the process you are. If the police are at your door to serve a warrant for your arrest or you have already been arrested, you can expect a bond somewhere between $75,000 and sometimes up to $500,000. You will want to have family and friends contact a bondsman to see about securing your release. The process from arrest to trial is a long one and can sometimes take years to get to. If there is not a warrant for your arrest, but the police are calling you looking for an interview, seek legal assistance immediately. It is extremely rare if non-existent that I will counsel a client to speak to police in a formal interview when a murder charge is on the line. It’s not unusual for a client to desperately want an officer to hear his side of the story. The unfortunate truth though is that if you don’t know the law and you don’t know the officer’s motives, then you don’t know what you are walking into. It’s not that your story won’t be heard, but it most likely wont’ be heard the way you expect by a detective on the other side of the table. Never is a statement “you can beat a wrap and not the ride” more prevalent then in these circumstances.

If you’ve been arrested for murder and not indicted, the State of Texas has 90 days to indict you if you are in continuous custody. If you are released on bond, that timeline is relaxed. From the moment you retain counsel or are appointed counsel in Bexar County, that attorney has access to your discovery (reports, body cameras, surveillance, forensic science from the State, etc). The preparation can begin at that moment. If you live out of county, each county is different about your access to discovery which can hamper the manner in which you approach the State. If possible, it is always favorable to see if a case can be beaten pre-indictment before the State takes it to a grand jury. However, if the State is holding the cards and not let you see theirs, the situation is much more difficult.

Once your case has been indicted, the case starts moving on the track towards trial. Motions can be filed, arguments can be made on what comes in and what stays out. If the case involves firearms and gunshot wounds, the State’s experts can be consulted and your defense can decide whether your own forensic experts should be consulted. The same goes for DNA, medical examinations, blood spatter, defense wounds, and a litany of other experts that can weigh in on your innocence.

A defense in a murder case can often be summed up in a sentence, but the work that goes behind it can feel endless. A defense can involve watching hundreds of hours of videos, interviewing countless witnesses, reviewing thousands of pages of case law to develop your opinion. The possibilities are endless, the dead ends are numerous, and the fear is never higher.

IS THERE A CHANCE THE CHARGE CAN BE SOMETHING OTHER THAN MURDER?

Yes, if someone is found guilty of murder but during the punishment phase, a jury is convinced that the crime occurred because of the “immediate influence of sudden passion arising from an adequate cause” then that person can be punished according to a second degree felony range of punishment which is 2 to 20 years.

Additionally, beneath this is a charge of “Manslaughter” which occurs when someone recklessly causes the death of an individual. The difference between a manslaughter and a murder is what is in the mind of the offender at the time of the death. Someone who while playing with a gun accidentally shoots someone could be considered a manslaughter while someone who intentionally points a gun at someone and fires the weapon is a murder. A Manslaughter also is punishable by 2 to 20 years in prison.

Beneath this offense, you have a criminally negligent homicide (CNH) which is a state jail felony punishable between 180 days and up to 2 years in a state jail facility. A CNH happens when someone causes the death of an individual by criminal negligence.

WHAT DO I LOOK FOR IN MY DEFENSE COUNSEL?

This is something that needs to be researched. At the end of the day, your defense isn’t qualified by the number of billboards or the content of the commercials that you see about them on TV. Your defense is qualified by their record of success. It’s important to do your research on every candidate by looking at them through the State Bar website, checking on them online to see what their pass successes are, or checking with other people they’ve represented before. Look for an attorney who has plenty of experience in the field of criminal defense and has represented people in murder cases before. You don’t want this to be their first rodeo. At the Law Offices of Brian Powers I’ve been dealing with cases involving assault and murders since I was a police officer over 20 years ago. I’ve been trained in investigating, prosecuting and defending these cases with the utmost care. I have worked with and against forensic experts, medical examiners, homicide detectives and I know the terrain ahead of you. Don’t ever trust a defense attorney who will tell you the results of your case. Trust the attorney that tells you they’ll do their best, and they have the experience to prove their best is enough.