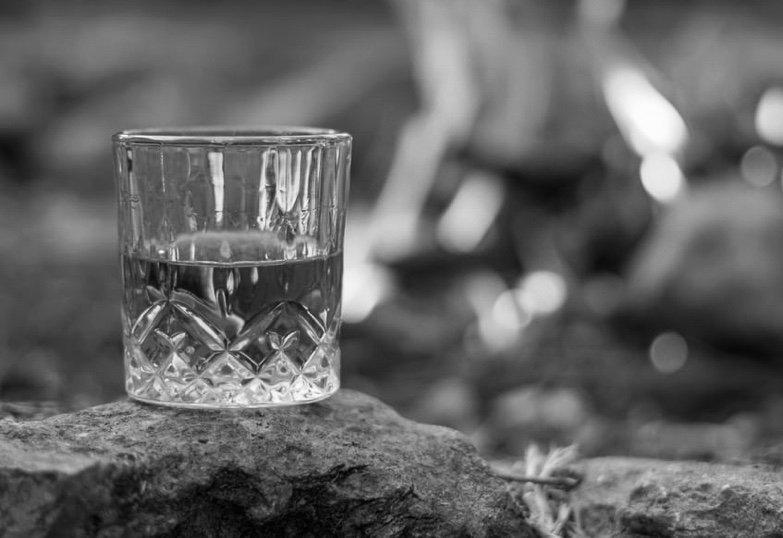 WHAT DO I DO NOW

You’ve been arrested with an intoxication offense.  Now what do you do?  If you’re reading this, you’re on the right track.  The first step after getting out of jail, is finding a lawyer who will help you.  The second step is doing what you need to do to avoid jail, a conviction, and loss of thousands of dollars in fines and surcharges.  For now, let’s look at what’s involved in an intoxication offense.

WHAT ARE THE INTOXICATION OFFENSES

To begin with intoxication offenses are broken down into several categories.  You have:

·      Driving While Intoxicated (Penal Code 49.04) – this is the standard charge people face.  This is a Class B Misdemeanor which has a range of punishment of up to 6 months in jail or up to 2 years of probation.  This is a first time offense of operating a vehicle while intoxicated in a public place.  Intoxication is a level of .08 or higher.

·      Driving While Intoxicated as a 2nd Offense  or With an Alcohol Concentration of .15 or Over – this is the next step in the process.  This charge is a class A Misdemeanor.  A class A Misdemeanor means you could serve up to a year in the county jail or up to two years of probation.  This charge occurs if you have a prior conviction for Driving While Intoxicated.  The charge can also occur if this is your first driving while intoxicated but your breath or blood result is a .15 or over.  A second offense now calls for a minimum confinement of 30 days in the county jail if you are convicted.

·      Driving While Intoxicated With a Child Passenger (Penald Code 49.045) this charge occurs whether it is your first or subsequent arrest.  This charge is typically a State Jail Felony which means you could face between six months and up to two years in a state jail facility or up to five years of probation.  However, the offense is a third degree felony if you have ever been twice convicted of a DWI or of intoxication manslaughter.  This offense involves driving while intoxicated in a public place with a passenger who is younger than 15 years of age.

·      Driving While Intoxicated as a 3rd Offense – This is typically the worst of the intoxication offenses (excluding intoxication assault and intoxication manslaughter which warrant a separate discussion).  A DWI 3rd is a Third Degree Felony which carries a range of punishment of 2 to 10 years in prison or up to 10 years probation.  A DWI 3rd occurs when you are arrested and convicted for the third time of driving while intoxicated.

HOW ARE THESE CASES INVESTIGATED

These cases typically start with a car stop by the police.  There’s multiple reasons an officer might have to suspect that you’re driving while intoxicated.  An officer may pull you over for speeding, or changing lanes without signaling, or failure to maintain a single lane of traffic.  Sometimes, there’s a reckless driving 911 call to the police with your vehicle description.  Sometimes you may fall asleep in the intersection and the police come up behind you.  The posibliiteis are as endless as the transportation code.  But it brings us to the first area the police look at when they develop the probable cause to stop you.

THE STOP:  How was your driving during the stop.  Did you take three extra blocks before pulling over after seeing the strobe lights behind you?  Did you straddle the lanes?  Did you forget to put the car in park and keep rolling?  Or did you pull into an oncoming lane of traffic?  The police pay detailed attention to every move you make for documentation purposes when they start to pull you over.

THE APPROACH:  As the officer approaches your vehicle, did you roll down your window or did you wait?  When you do roll down the window, did you smell of the odor of intoxicants?  Were your eyes blood shot?  When you start to answer the officer’s questions, was your speech slurred?

THE FIELD SOBRIETY TESTS: The officer tells you he’d like you to do some field sobriety tests (FSTs).  There are 3 core FSTs: (1) The Horizontal Gaze Nystagmus, (2) The Walk and Turn, and the (3) One-Legged Stand.  Each of these are tests that gauge your balance, coordination, reflexes of the eyes, and your ability to follow a complex series of directions to tests with otherwise simple sounding names.  Couple these difficult tests in conditions that are typically (1) on the side of the road, (2) while being evaluated by an armed police officer, and (3) more nervous than you’ve ever been in your life and you have a recipe for disaster.   Whether you refuse to do sobriety tests or you fail to do them to the officers liking, the next step is in custody and driven to the location of a breathalyzer.

THE BLOOD OR BREATH SAMPLE:  After being placed in custody you will be asked if you would agree to give a breath or blood sample.  If you agree to a breath sample you will be instructed on how to blow into a Breathalyzer.  If you refuse, then there’s a strong likelihood that a warrant will be written up to take your blood. If your breath sample is under a .08, the officer must decide whether to arrest you for DWI based on other factors.  If you are a .08 or over, the officer will likely charge you for the DWI or more based on the test results.  If you refuse and your blood is drawn, you will likely be charged for DWI and the State will wait until your blood results are returned.

This is your typical DWI scenario.

HOW DO WE FIGHT THIS

The possibilities are endless.  An intoxication case can be fought on multiple levels.  Much like a police investigation, you look at the defenses along the stages of the police interaction with you during the case.

The Traffic Stop:  Did the officer have probable cause to stop you?  According to their dashboard camera does it look like you were driving inappropriately, recklessly, carelessly?   If there wasn’t probable cause to pull you over for a traffic stop, did the officer have reasonable suspicion to pull you over for the suspicion of drunk driving?  If the officer did have the appropriate cause, did you appear to drive like an intoxicated person?  Did you pull over immediately and safely after the officer lit you up with his strobe lights?

The Approach:  When the officer approaches your car, did you act appropriately?  Did you roll down your window, speak without slur, offer your DL and insurance without fumbling?  All of these things matter.  Its very likely that even with perfectly unred eyes and odorless breath, you will find your police report states you had “blood shot eyes and the odor of intoxicants.”  A jury looking at the dash camera of the whole interaction doesn’t have the benefit of smelling what your breath was like that night.  The officer will expect them to take his or her word for it.

Getting out of the Car:  Did you stumble, trip, or did you walk like a perfectly sober individual would under the circumstances.

The FSTs:  Did you perform them as directed?  Did the officer provide the appropriate instruction under the National Highway Traffic Safety Administration directions?  Did he place you in a location where the tests could be performed?  Did he face you away from the flashing strobes so as not to affect the reflexes in your eyes for the horizontal gaze nystagmus?

The Breathalyzer:  Were you provided the instructions correctly?  Was the machine operating appropriately?  Did the officer do the appropriate checks?  Did he instruct you on the correct operation of the machine?  There are a large amount of issues and problems when it comes to the Breathalyzer.

The Blood Draw:  Again, this is a procedure where if there are a 100 things to be done, they all must be done right.  Start with the warrant, was the warrant written and executed correctly?  What about the blood draw: did the nurse drawing the blood use a non-alcoholic wipe before inserting the syringe?  Did he or she insert the blood into the correct type of tube?  Did they rotate the tube enough times?  Did they store the tube correctly?  How long before the blood was examined?  If the blood was examined using blood gas chromotagraphy, was the scientist who performed the test qualified?  Was the environment in which the test done sanitary?  Was the batch in which the test was conducted contaminated in any way?  Were the peaks in the test interpreted correctly?

All of these questions and procedures need to be evaluated by an experienced and knowledgeable attorney.  In 1999, I was trained as a police officer in how to perform all of the steps of the stop, the approach, the Field Sobriety Tests, the arrest, and the use of a Breathalyzer.  In 2006, I was trained in prosecuting intoxication offenses as a new lawyer with the Bexar County District Attorney’s Office.  In 2017, I learned the intricacies of blood testing in Chicago at the Axion Laboratory where the pioneers and educators of the science are based.  I have handled hundreds of intoxication offenses since becoming a defense attorney.

You need to speak with an attorney who can realistically tell you how to proceed with your case from the moment you are arrested to the very end of your case.  You need someone who can competently tell you what the possible outcomes are of your charge so that you can make the most informed decision.  Call Brian Powers, Attorney at Law at (210)222-9446 or visit us online at www.brianpowerslaw.com .  We look forward to hearing from you.