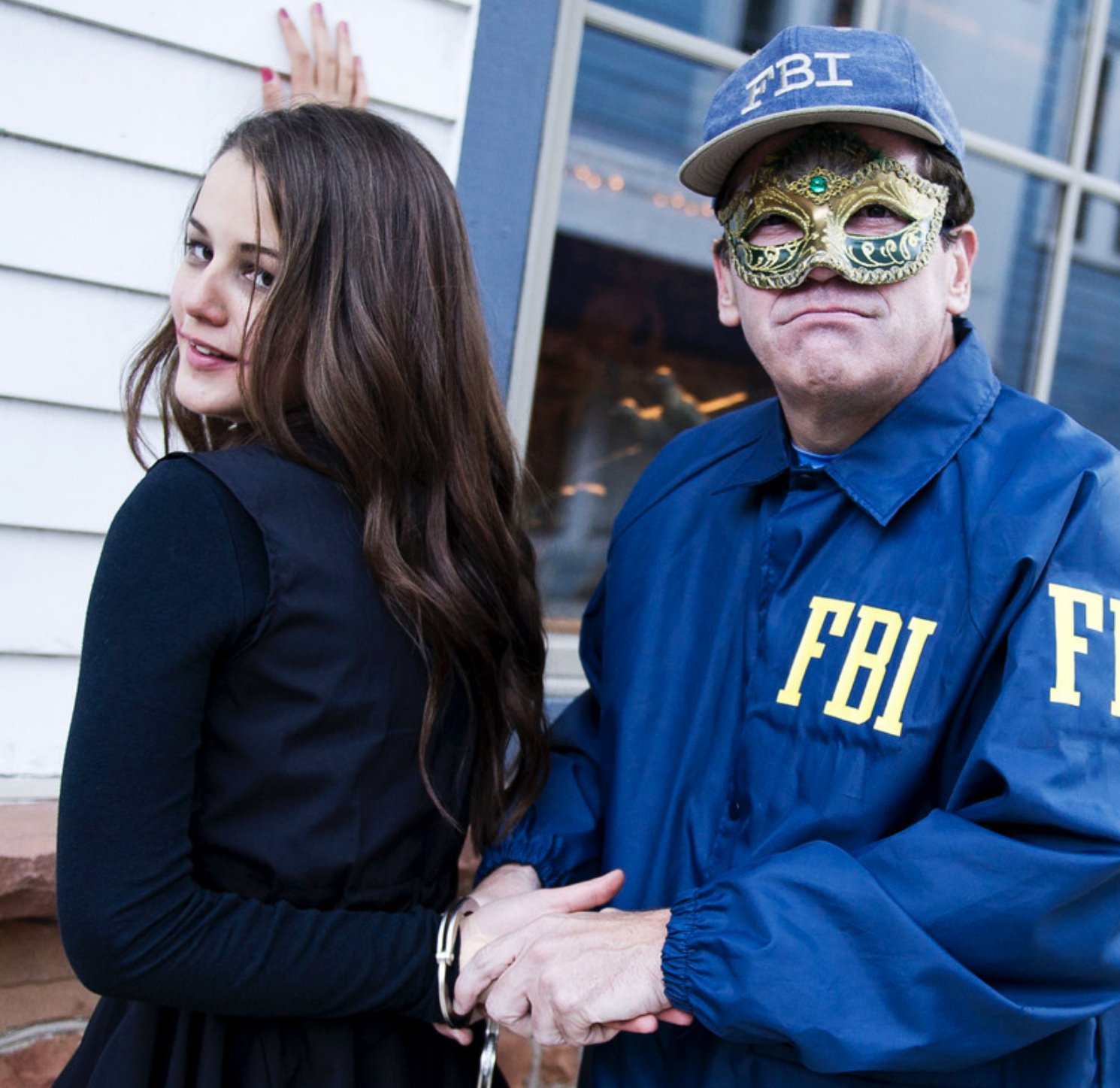 Halloween has always been hallmarked by strange urban legends. Maybe the most popular one is the razors in the candy. Or maybe, its the black cats being kidnapped so they can be sacrificed in pagan rituals. How many young adults worry about the serial killer who roams the streets or of a real life purge taking place on Halloween? Granted, the creepy stories add to the mystery of the day in question, but unfortunately most of these myths can distract you from the real dangers out there on Halloween.

First, let’s sort out the fiction. For starters, while cases of candy found with pins and razors exist they are anecdotal at best. A professor performed a study and found 80 cases of sharp objects in food incidents going back 60 years. He found the majority were hoaxes and none resulted in deaths. In the worst case, just stitches were required for the unlucky candy eater. And cat owners - try not to worry so much. Most shelters and clinics don’t adopt out cats because they’re worried about animal sacrifice. They do it because there are some genuine monsters out there that like to use black cats as Halloween decorations and then abandon them November 1st. And any Purge rumors that have started before Halloween were quickly relegated to myth status November 1st when no such mass-killing riot ended up occurring.

On one hand, these myths help to make Halloween a littler creepier. But on the other, if the myth takes the slot in our minds where proper caution should stand then we’ve got problems. Worrying about poison in your kid’s candy may distract you from the statistic that on Halloween, kids are four times more likely to be killed by a car than any other day. Overall pedestrians suffer a 43% higher chance of death on Halloween. With millions of kids wandering the neighborhoods in America the numbers are truly scary.

If you are going to a party on Halloween where alcohol is served, you may unknowingly be contributing to the real nightmare. The National Highway Traffic Safety Administration found that 40% of traffic fatalities on Halloween involved drinking. This certainly also contributes to the pedestrian statistics mentioned above as well. Couple the dangers of intoxicated driving with the fact that millions of children are on our sidewalks during what is statistically the most dangerous time of day between 7pm and 1am and you can quickly see what people should really be worried about.

I’m not advocating for everyone to bar their windows and doors this Halloween (unless it’s part of your décor). What I am suggesting is that everyone keep their eye on the real dangers. If you’re at a party, please find a designated driver or use a ride share company. If you are on the road after drinking alcohol, its not unusual for police departments to increase personnel on Halloween and therefore increase the possibility that you get stopped and arrested. If you are a parent walking with your child at night, be more concerned about the cars on the street than the fictional razors in the candy.

Enjoy the day but practice appropriate caution. This isn’t helped by the ongoing pandemic and all the concerns that espouses. I wish everyone a happy Halloween. And if you do find yourself in a tough spot, call me for a free consultation at (210)222-9446. Thank you.