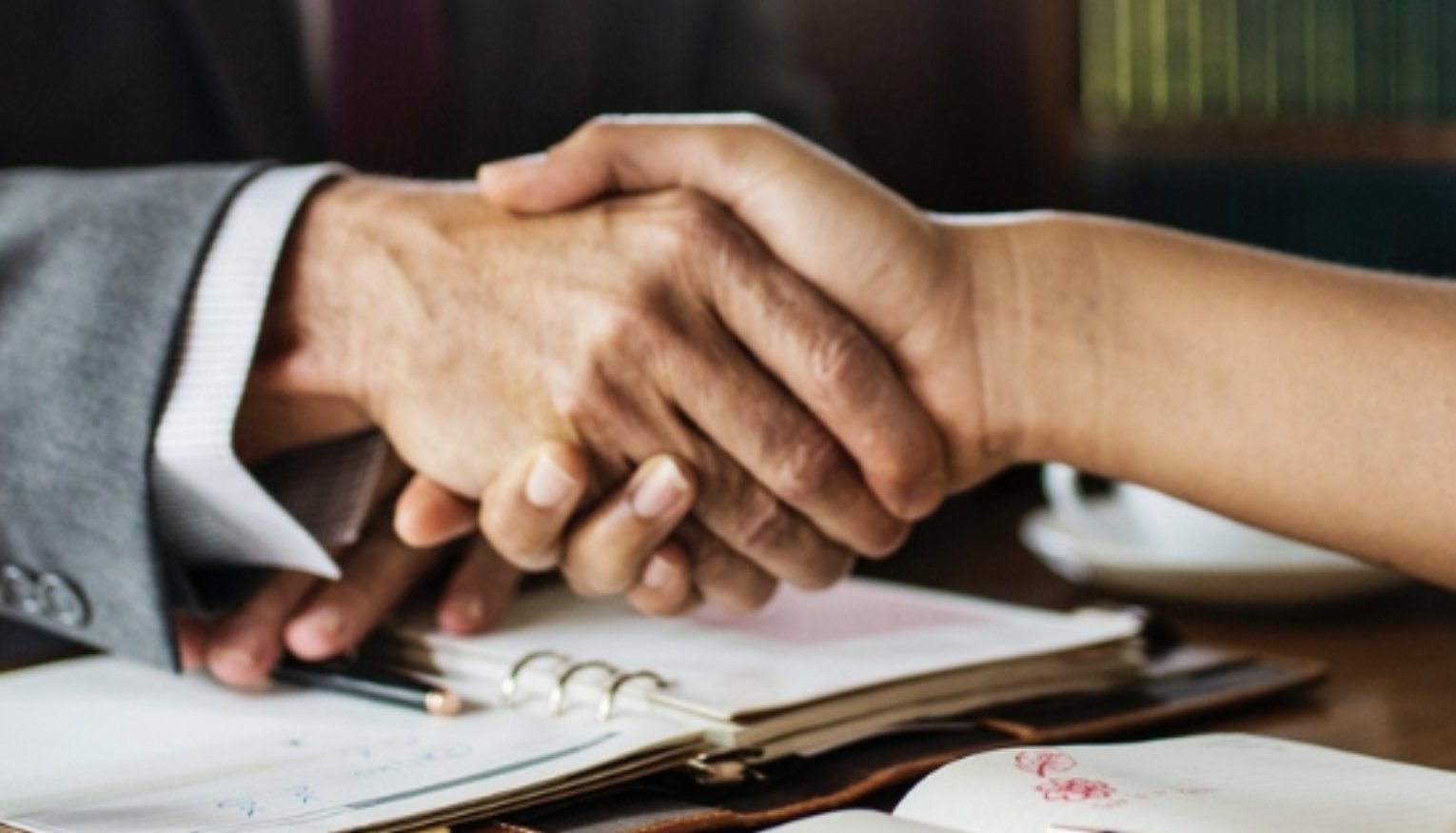 The greatest error an accused can make in the practice of law is to not be candid with your attorney. The ability to speak honestly with your attorney is so important, it’s codified in the “ATTORNEY CLIENT PRIVILEGE” and sacred among attorneys who care about their bar card. The rule extends all the way back as far as the 16th century and is punishable by disbarment in most jurisdictions today. But while a lot of this is pretty well-known, it’s the practical importance of the rule that bears mention.

To begin with, an attorney who is not armed with the truth is destined to go into battle unarmed. Example, Adam is charged with a terroristic threat against Eve and prior to going to trial provides his attorney with 20 text messages that show Eve lashing savagely at Adam with insults and threats to take him to court. His attorney asks him if these represent all of the messages and Adam assures him it does. In trial, Adam’s attorney on cross examination of Eve pulls the messages and begins to cross examine her with it. She insists those don’t comprise the totality of the messages and are taken out of context. Adam’s attorney pushes on and makes some solid points. However, on cross examination, the prosecutor of the criminal case pulls the full text messages from her folder and puts them all into evidence. Adam’s lie reveals not only his lack of truth to his attorney but costs his attorney the credibility with the jury and then the trial itself.

Another example, Caine is accused of murdering his brother Abel. He retains an attorney and tells him he swears that he was nowhere near the scene the day of the killing and no evidence will show otherwise. Armed with this truth, his attorney digs for evidence to absolve his client of the charge. He uses Caine’s phone to show GPS positioning at the time of the offense. He goes to the scene and notes video cameras from the area and subpoenaes the tapes from the local businesses. When all the evidence arrives, he observes that Caine is visible on the cameras committing the act. The GPS from the phone shows he was in the area at the time of the incident. Further, because this evidence had to be subpoenaed from the businesses, its existence is visible to the other side. Caine’s dishonesty with his attorney has cost him everything.

Being honest with your lawyer is the foundation of a successful relationship and means of keeping your freedom. An attorney, by their very nature, has to trust you the moment they sign on with you. Without that trust, the path to victory is very difficult. In my first meeting with all of my clients, I let them know this first commandment and how important it is to winning. If you’d like to discuss your matter, call me at (210)222-9446 today for a free consultation.

WHAT’S THE FIRST THING TO DO AFTER YOUR FIRST ARREST?